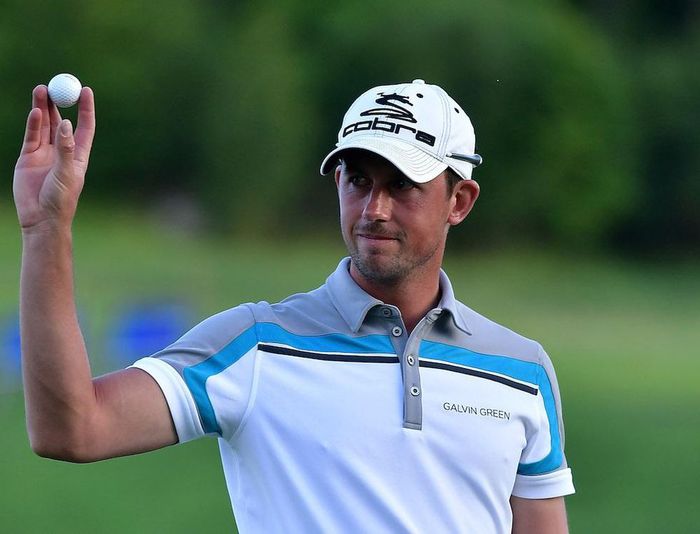 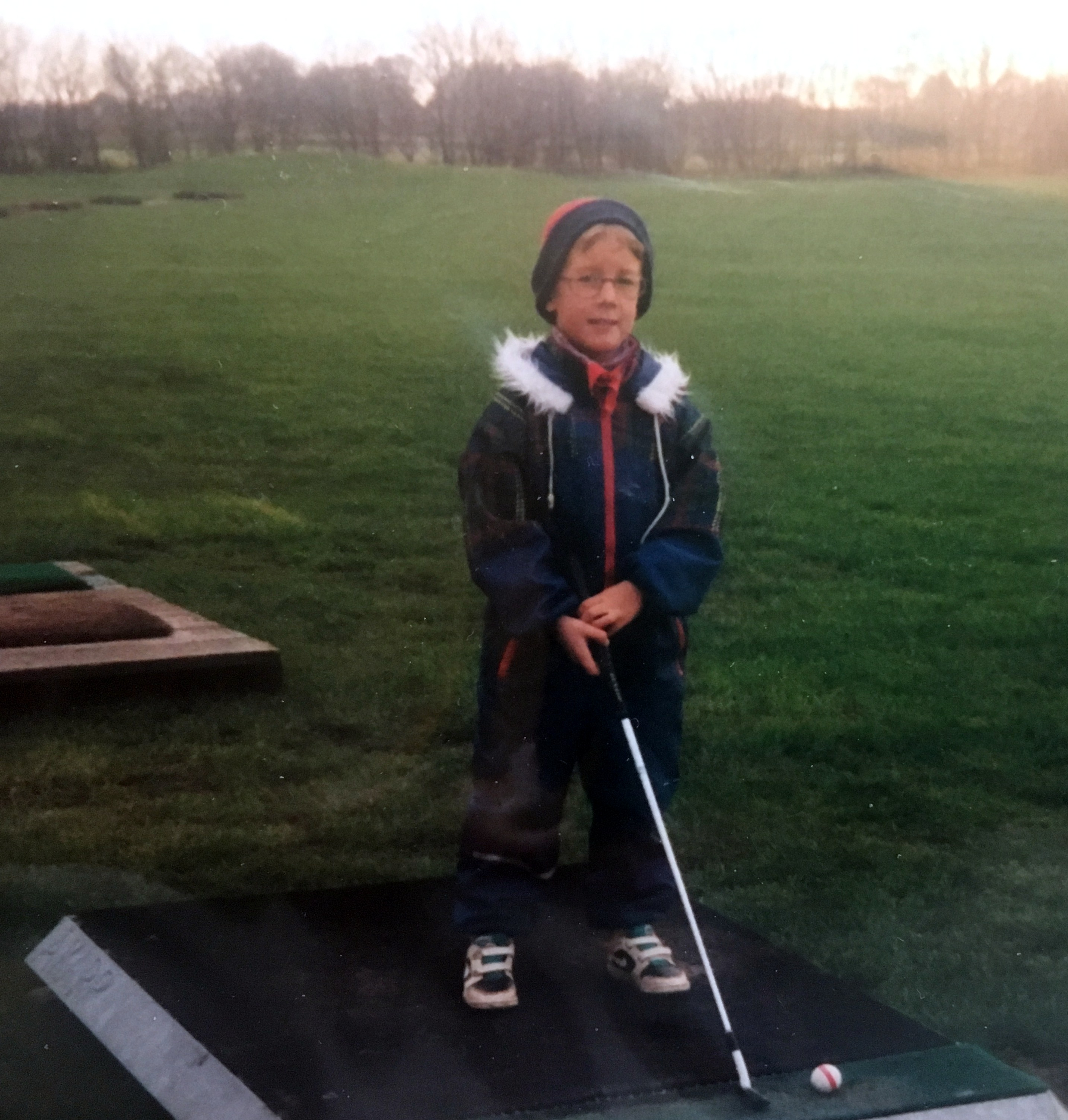 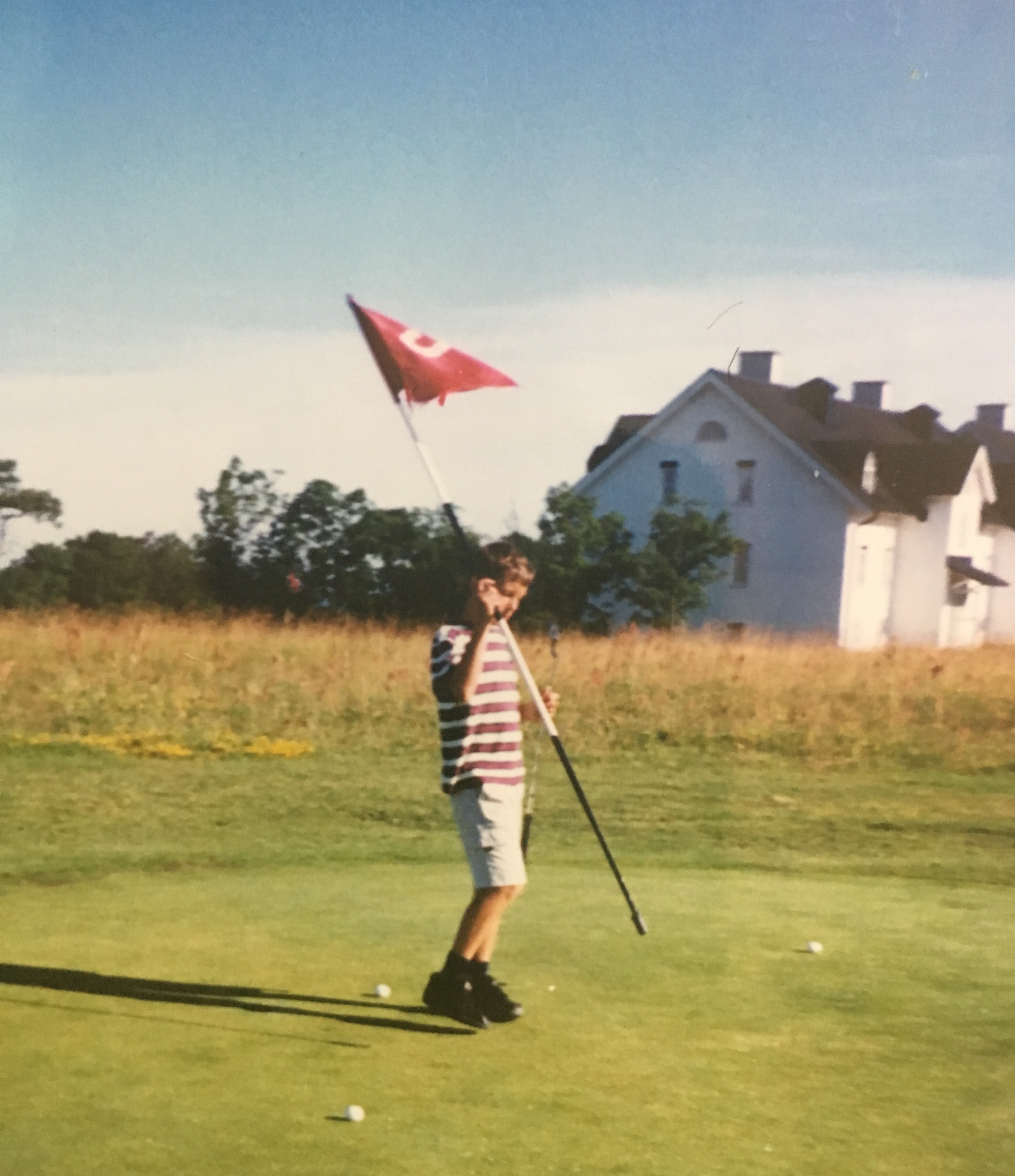 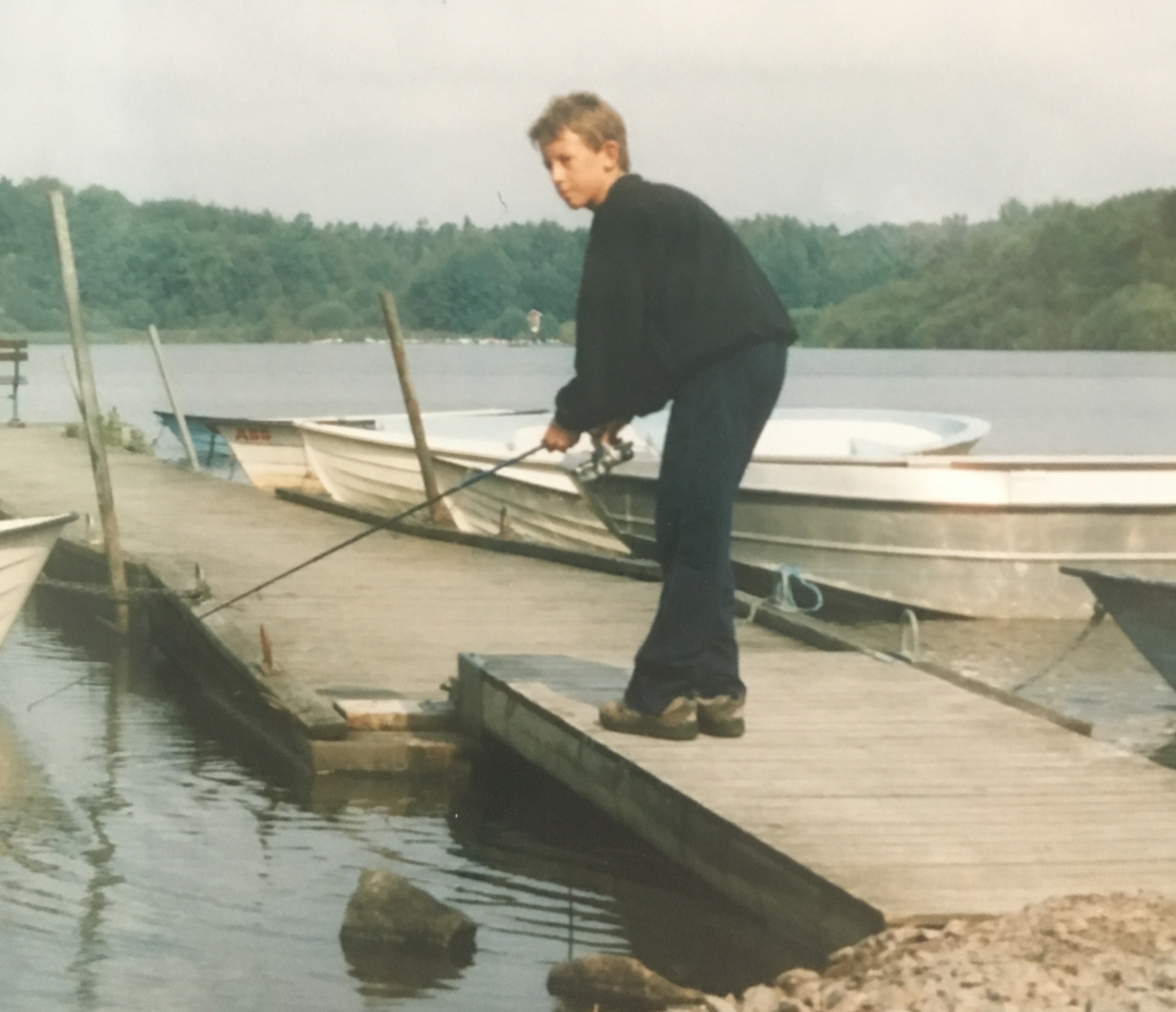 Björk grew up in Växjö, southern Sweden, and started to play golf at age five on a short course together with his grandparents. He immediately fell in love with the game and played almost everyday once he got a bit older. Many of his friends were golfers so they spent nearly all of their time on the course.

This year is Björks 10th anniversary as a professional golfer and he has many special moments to look back to. In 2009, age 19, he won his first tournament on the Swedish national pro tour, PGA of Sweden National. He also set the course record, which he still has today. He also won the national match play for juniors this year. In 2010, he was invited to debut on the Challenge Tour in Sweden and was in the lead after two rounds. He finished top ten and was invited to play the week after as well in France. In 2013 he came top five on the Nordic League tour and earned himself a card for Challenge Tour 2014. His first victory on Challenge Tour came in 2016, on Le Vaudreuil Golf Challenge in France, 14 under par. This same year Björk reached his goal to come top 15 on the Challenge Tour and earned himself a category on the European Tour for 2017. During his rookie season, Björk came 2nd in USB Hong Kong and 3rd at HNA Open de France. He also played his first major, The Open, at Royal Birkdale. Björk came 43rd on Race to Dubai rankings and earned a full European Tour card for 2018. He excelled by winning his first tournament on the European Tour at Volvo China Open and also finished second at USB Hongkong and Trophee Hassan II. It's exciting to see what 2019 awaits for this young talented Swede who enjoys working hard. 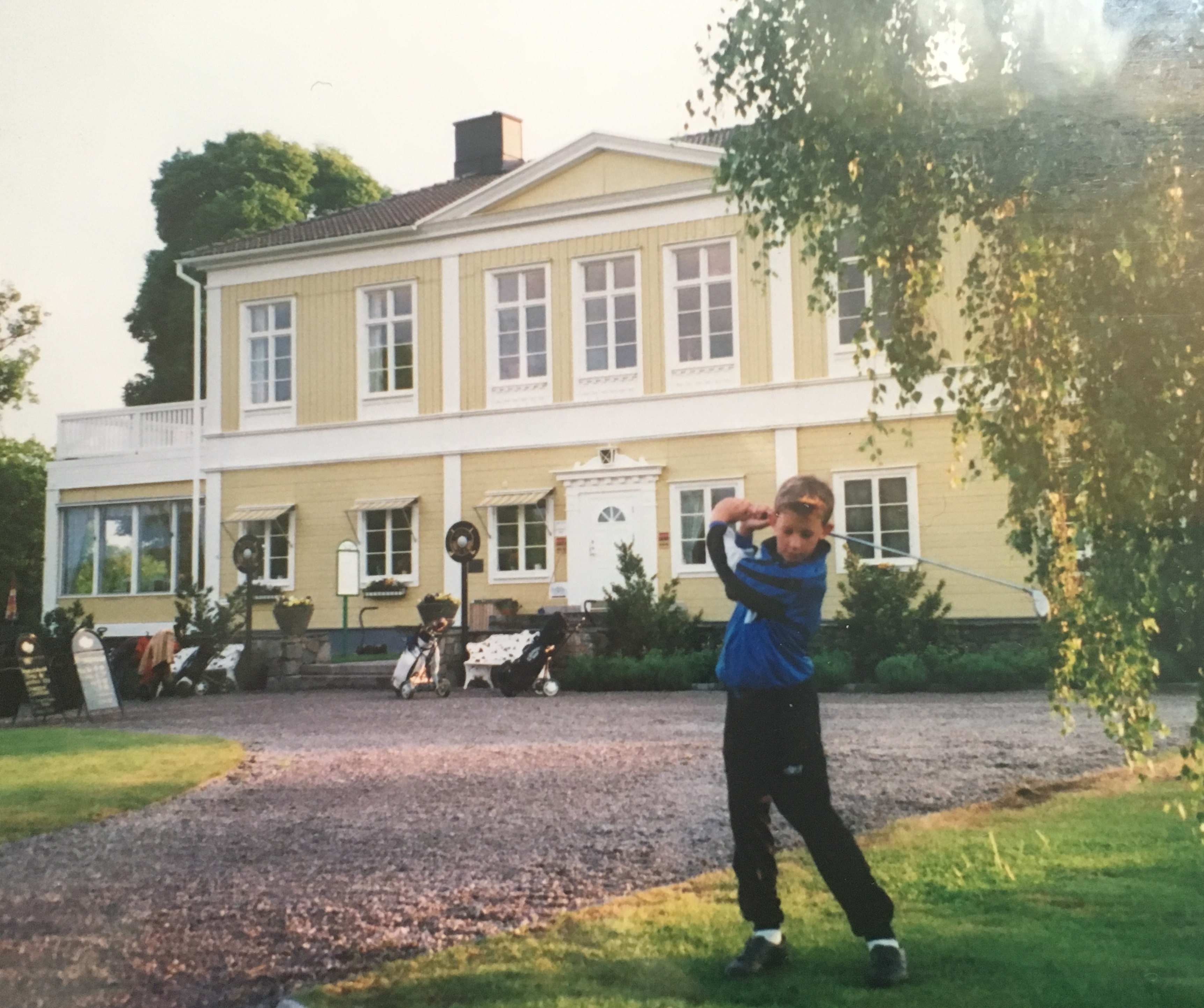